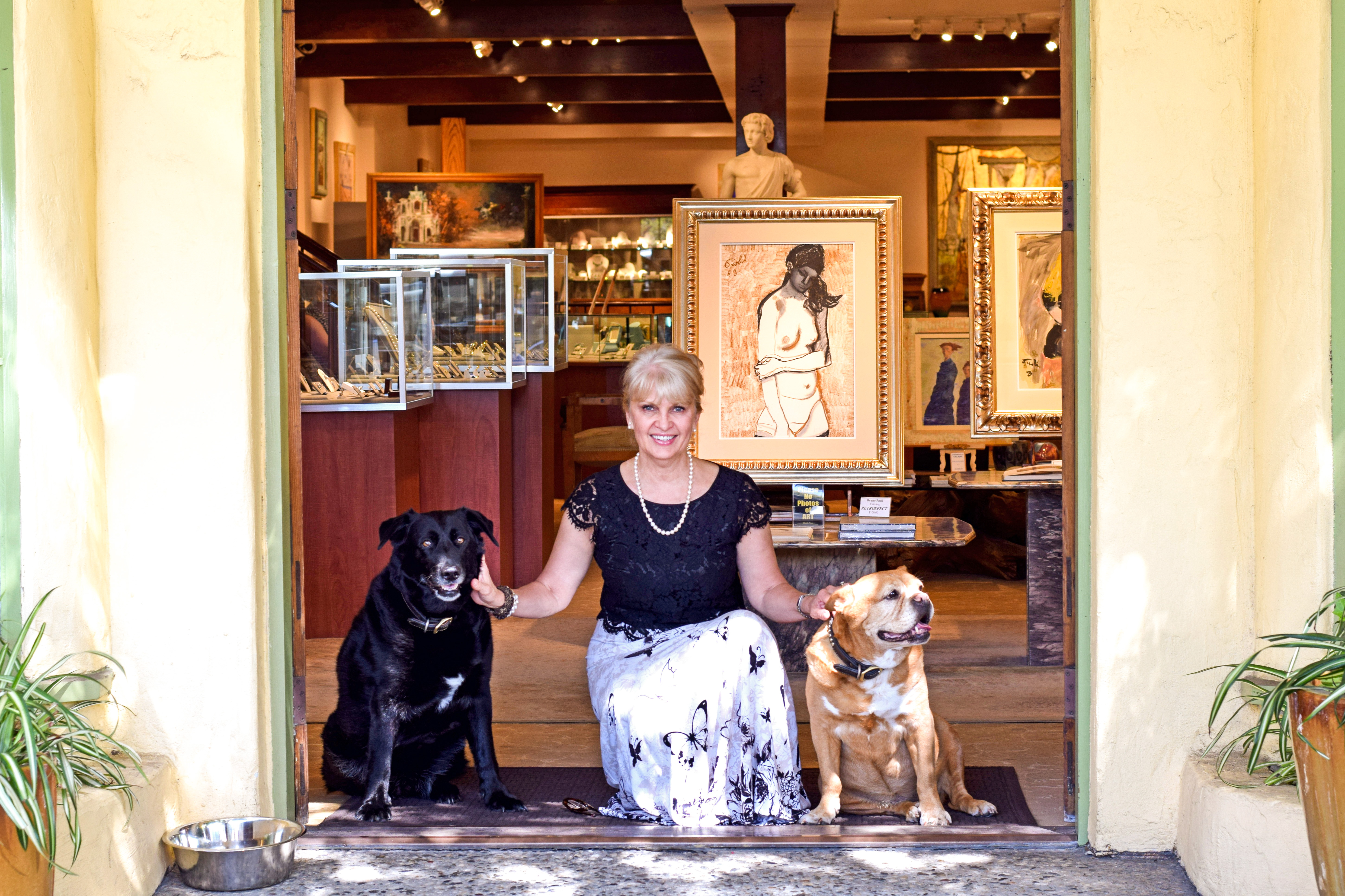 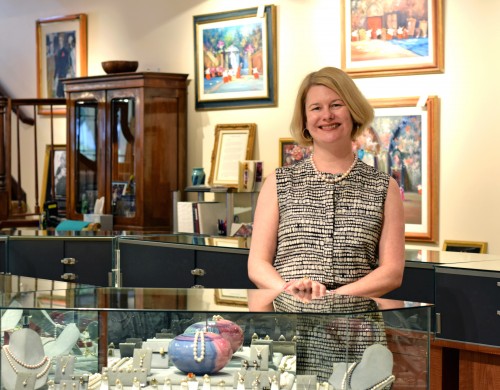 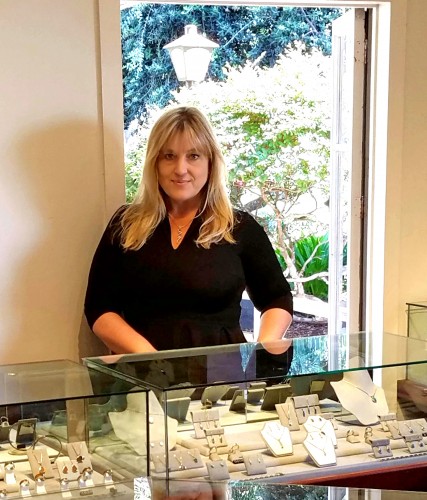 Our story is what the American Dream is all about.

Three strangers converged: Gavin, a teacher from New Zealand looking for an opportunity in America, Tamara, a young woman from inner Detroit looking to create her life in California and James, a completely self-made business coach who created results.

Through a series of fortunate events, the first store was opened in the summer of 1976 on Cannery Row, Monterey, California. Steinbeck Jewelers was named in homage to John Steinbeck.

In 1985, inspired by the friendly atmosphere of Steinbeck Jewelers, Tamara had the idea of selling lab grown and created gemstone jewelry in a fine jewelry setting and a small test store was opened adjacent to Steinbeck Jewelers. During the first weekend, it was clear the concept was a success. Elegant Illusions went from one location to four very quickly, then to nine and eventually thirty-three stores from Hawaii to the Caribbean.

27 years ago, DeAnn, a young woman from Minnesota joined our team, with the understanding it would only be for 6 months until she left for college. A short time later Tania, a young woman from Seattle seeking a change in profession, moved in less than a week to California to join our growing company. The two were an instrumental addition to our expansion.

Over the years, we’ve had remarkable people working both the stores and our Home Office. The stores were renamed “Tamara G” in 2008 to reflect our growing collection of natural gem jewelry.

The company stayed ahead of the roller coaster economy during the past ten years, downsizing as we three living the American Dream approached retirement. Today we are comfortable with two locations: the original Steinbeck Jewelers in Monterey and Tamara G Gallery & Jewelers in Carmel, CA.

Throughout our 40 years in business, we have stayed true to our original mission statement: sales through relationship. Our clients are what make us successful as we continue to create new relationships daily. All of our staff are hired on their ability to create and maintain relationships. We have been fortunate to be part of so many people’s major life events and have had many clients become friends.

Whether you have shopped with us in the past or are entertaining shopping with us for the first time, we promise you the best service, incredible jewelry, and the knowledge you are spending your money with a business that has heart.